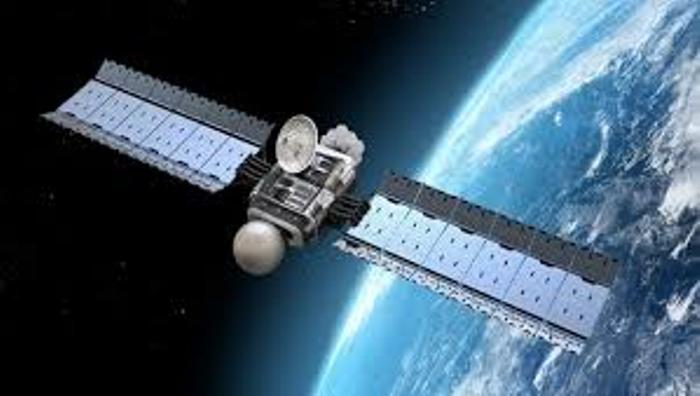 New Delhi. ISRO (Indian Space Research Organisation) has earned $279 million in foreign exchanges by launching satellites of other countries. Minister of State for Science and Technology, Jitendra Singh said in the parliament.

This money was earned by ISRO’s commercial arm, Antrix, by launching 345 foreign satellites from 34 different countries. Out of these earnings, 56 million were paid in dollars while 223 million were paid in Euros (220 million Euros). The total is equivalent to 2,226 crore rupees.

All these satellites have been launched by ISRO’s Polar Satellite Launch Vehicles or PSLV. Earlier in February, the Indian government had said that it has launched 129 Indian satellites and 342 foreign satellites so far since 1975, which tells the success story of ISRO’s commercial arm.

The first space PSU in India, NewSpace India Limited (NSIL), which began operations in 2019, has already inked six launch contracts with customers from four different nations for the launch of foreign satellites onboard PSLV between 2021 and 2023.

The first ever country to launch a satellite using Indian services was Germany in 1999 and since then, ISRO has come a long way launching a total of 345 foreign satellites so far. It has launched 11 satellites for Germany in the past 23 years since the pathbreaking debut.

South Korea was also among the first countries to launch a satellite with ISRO.

According to data by ISRO until January 2022, India has launched the most number of satellites with the United States, United Kingdom and Canada.

Most of these foreign satellite launches, about 83 percent happened after 2015. In fact, until 2015, none of the foreign launches by ISRO were for the USA. But after this, there was no looking back for India-US space cooperation as 66 percent of the total foreign satellite launches by ISRO are from the US, according to K Sivan, the former ISRO chief. There have been many non-government launches carried out by ISRO for the US.