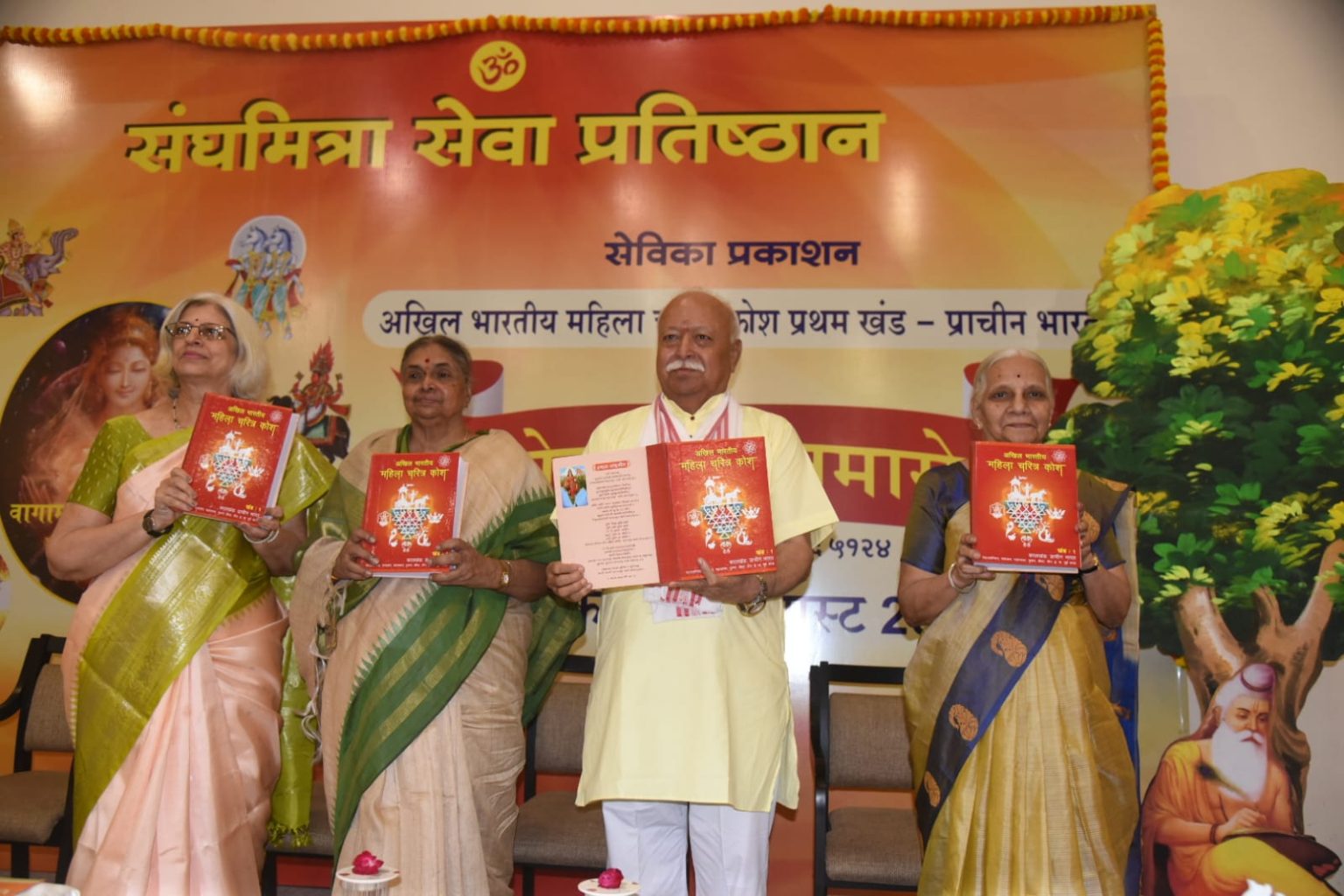 Nagpur. RSS Sarsanghchalak Dr. Mohan Bhagwat Ji said that empowerment of women should begin at home and they should be given their rightful place in the society. “If we want to build a Vishwa guru Bharat then just men’s participation was not enough. Equal participation of women was also required and for this a systematic change should come in the 50 per cent population (consisting of women) in the country”.

He said that the systemic changes are happening slowly but what’s more needed is a rapid societal change in the way women are perceived and treated. “Changes are taking place over time. But there is a need to increase the pace. There has been a frequent dispute over 30 per cent reservation for women in local self-government bodies, but gradually everything is happening in the favour of women”. 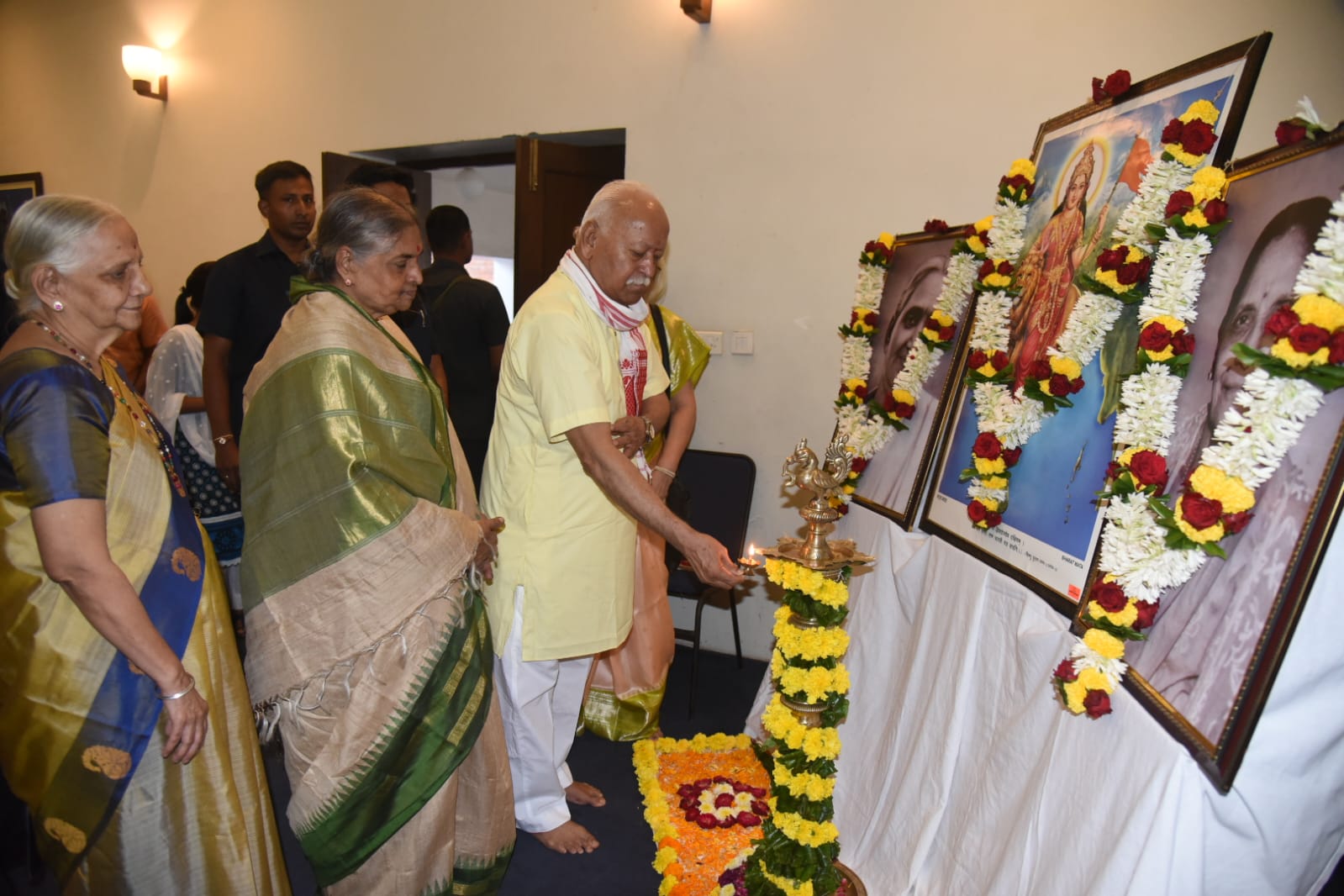 Releasing the book ‘Akhil Bharatiya Mahila Charitra Kosh First Volume – Ancient India,’ he remarked “men don’t need to attempt to uplift women because they are more capable than men, and that’s why they don’t need any guidance. It is beyond the reach of men to guide them. So, let them choose their path”. “We kept them confined for so long. Now let them be enlightened and empowered”.

“On one hand, we consider women equal to men, but on the other hand we treat them as slaves. Give her an equal place in society by giving up this mentality”, he remarked. 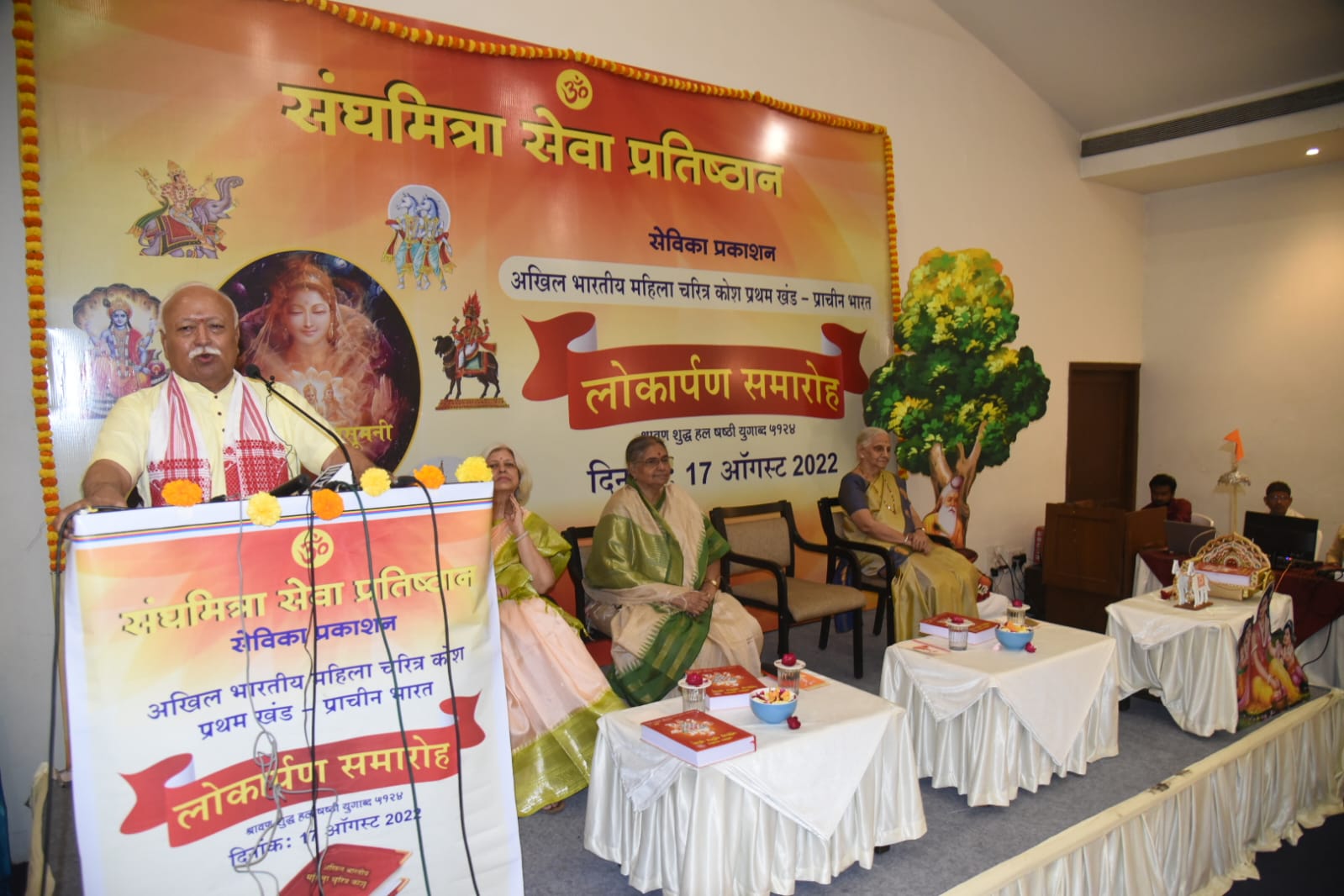 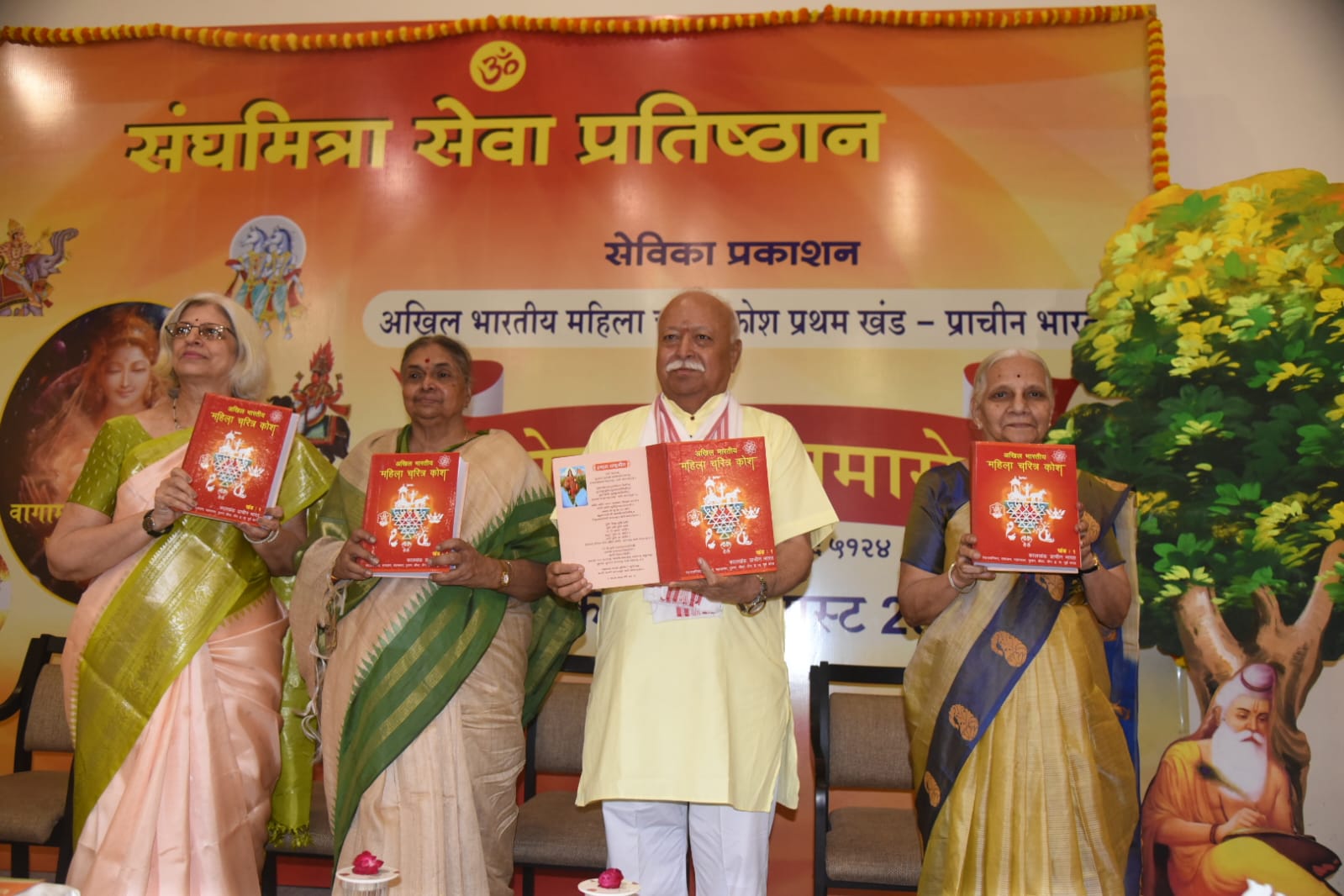