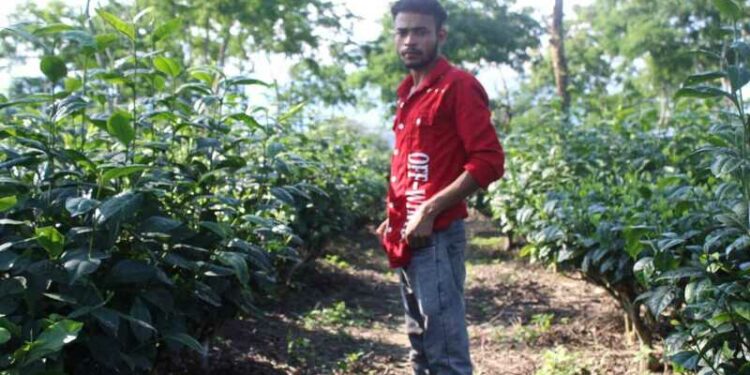 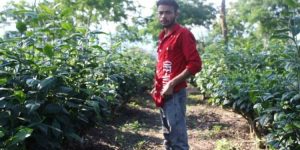 Hindu boy Biki Bishal married a converted Christian girl in the Koilamari Balijan area of North Lakhimpur district in Assam triggering mob violence and subsequently his death by Christians in the locality.

Allegedly four local churches gathered a mob and vandalised the house of Biki Bishal. The mob beat the boy and forced him to convert to Christianity. But the boy refused to do so. Locals alleged that the mob was incited by some local Christian leaders of GEL church, Baptist Church and Baptist Church of Koilamari.

An FIR was lodged by the victim’s brother in law Debananda Mili in Johing police station. As per the complaint the deceased boy Biki Bishal had an affair with the Christian girl. They got married on Tuesday morning and the girl came to Biki’s home as his wife. But after some time a mob of around 200 people with sharp weapons in their hand vandalised the victim house and attacked him. The mob tied him in a tree and forced him to convert to Christianity if he wanted to live with the girl. The Hindu boy refused to do so and the mob forcefully took the girl from his house. At 7 pm a few unknown people called Biki Bishal for a discussion on the matter and asked him to come soon. But the boy never returned. His body was recovered on Wednesday morning hanging in a tree. 3 culprits have been arrested so far by police. Police are not disclosing their details for further investigation.