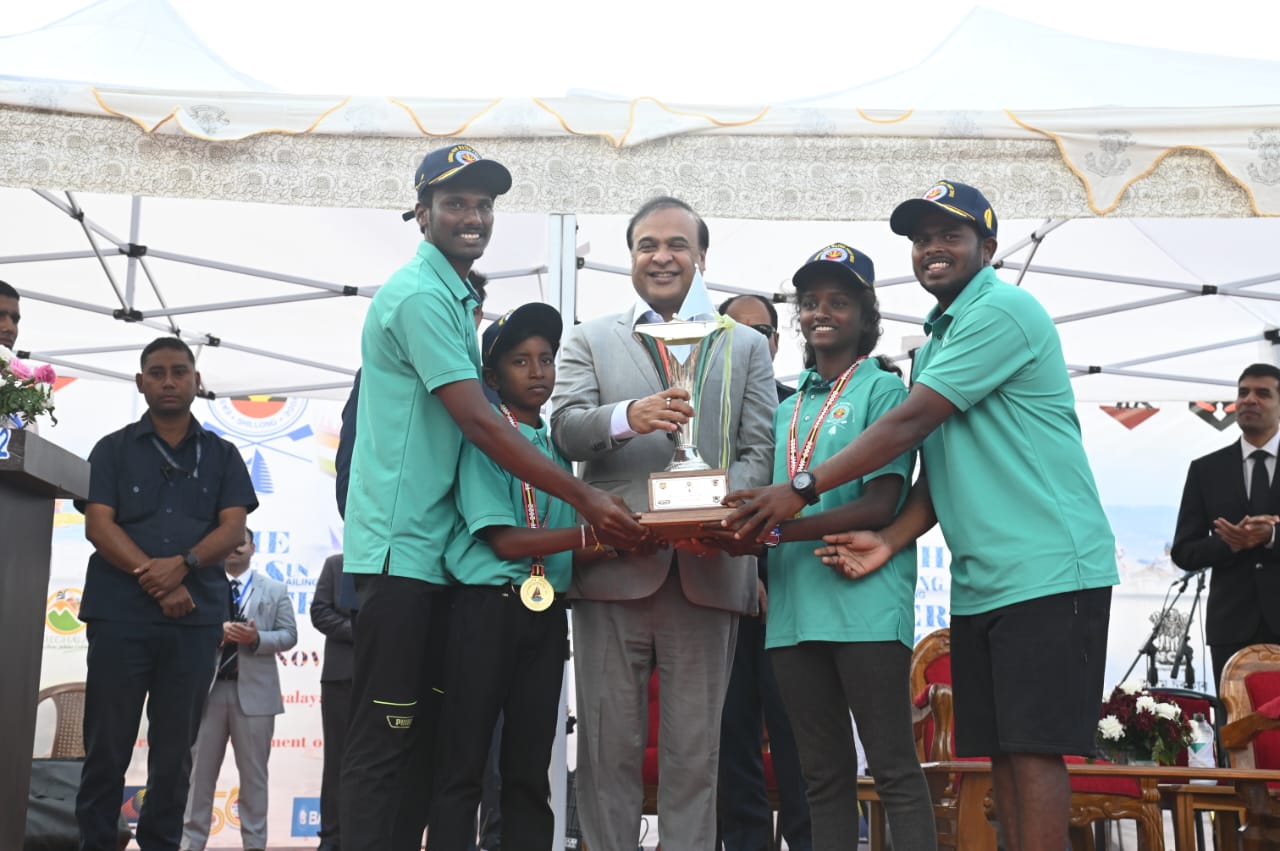 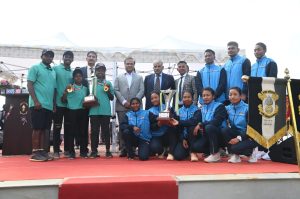 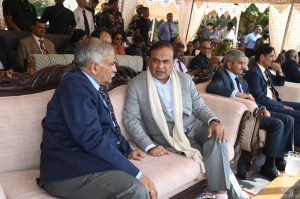 Addressing the closing ceremony of the first three-day festival on Saturday, Sarma also stated that it provided a unified platform to different clubs and sports persons to showcase their sporting skills. He also added that the Umiam lake would be transformed into an attractive tourism hub.

Thanking the organizers namely Eastern Command (of Indian Army), Gajraj Corps and Red Horns Division for the initiative, Sarma stated that both the governments would take decisive steps in future for the promotion and patronization of rowing and other aquatic sports.

Seeking Meghalaya government’s support, Sarma added that both the States would work hand in hand with the help of the Indian Army to transform Umiam into a world class venue for aquatic sports

In presence of Eastern Command GOC lieutenant general Rana Pratap Kalita and a host of other dignitaries, Sarma hailed the role of Indian Army on this occasion and hoped that with the spread of this festival, the socio-economic and infrastructural development of the region will go to a different level.