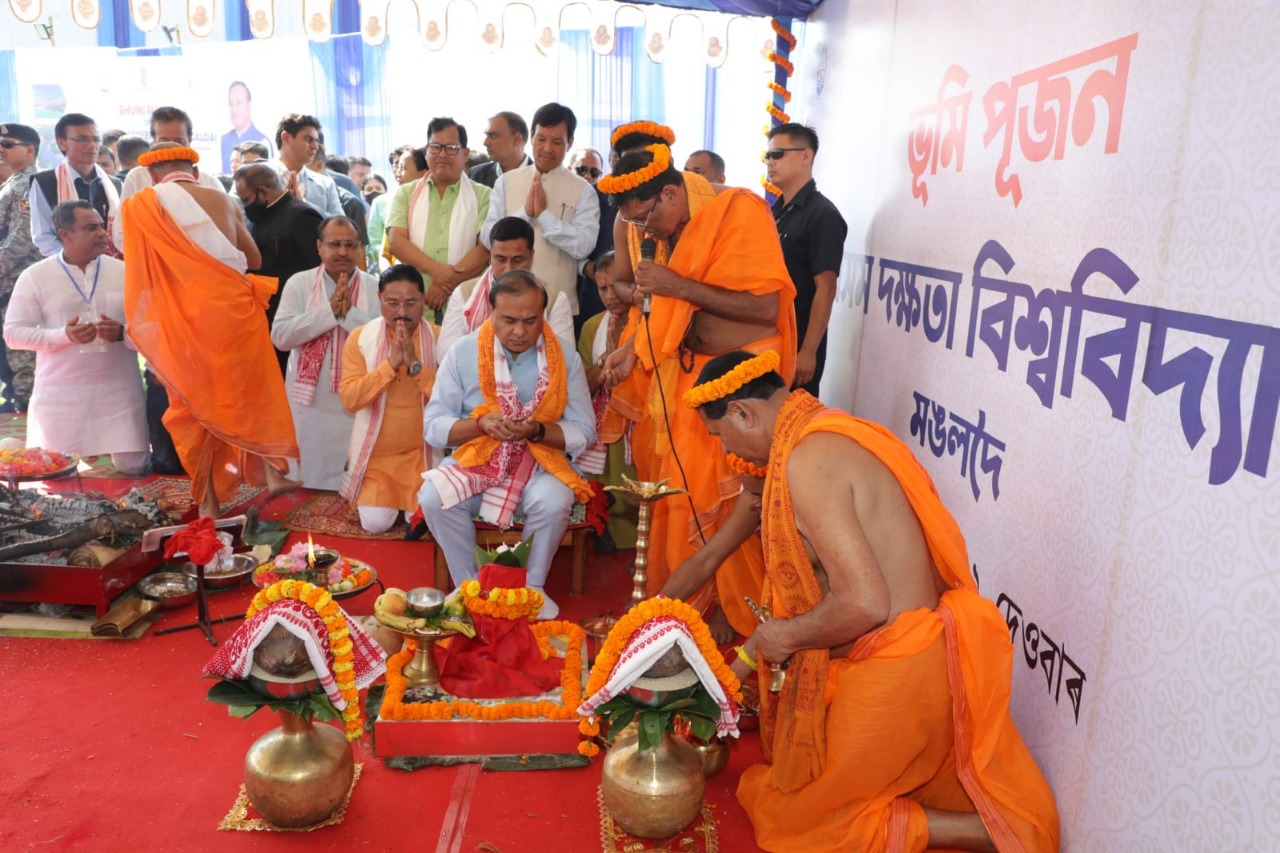 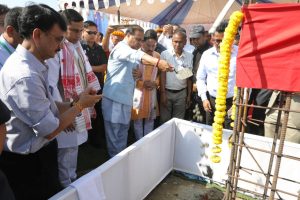 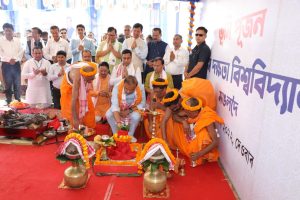 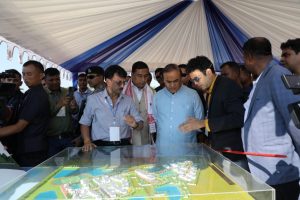 Sarma exuded confidence that the unique university in the entire eastern part of India would act as a catalyst in the endeavour of the current dispensation to transform Assam into one of the most-progressive States on all fronts. Referring to human resources as one of the most valuable wealth of a nation, he stated that the upcoming centre for imparting of skill training would contribute immensely towards the process of nation-building by preparing skilled employment-creators and employment-seekers.

Expressing gratitude to Prime Minister Narendra Modi for ushering in a new era in the skill development front, Sarma said the new university would script a new chapter in the State’s initiatives aimed at preparing its youths to make the maximum use of the opportunities. It would also provide a platform for socio-economic progression and upward mobility to youths of the State, he added.

Stating that skilled human resources are one of the most important prerequisites to attract investments, Sarma said the university would ensure the availability of a workforce that would compel major investors from all over the country and abroad to look at Assam as one of the most favourable investment destinations.

He also made fervent appeals to the youths to become active stake-holders in the ongoing 4th industrial revolution, India and the world is currently witnessing, by making use of the opportunities. Sarma stated that aim was to ensure completion of its construction within the year 2025. The government of Assam has already appointed former bureaucrat Subhash Das as its vice-chancellor.

In presence of State ministers Jayanta Mallabaruah, Chandramohan Patowary, Urkhao Gwra Brahma, Parliamentarians Dilip Saikia and Pabitra Margherita, legislators Basanta Das, Paramananda Rajbangshi, etc, Assam State fishery development corporation chairman Gurujyoti Das with others, Sarma announced that the demand for connecting Darrang district with the railway network would be pursued and plans are in place for a medical college in the district.