More than 1000 volunteers in their uniform, with the their Band tunes, marched on the main roads of the 3 towns. All the three path sanchalans  were inaugurated by prominent citizens of the respective towns. Public showered flowers enroute on the decorated Flag carried during the march. Some 2000 general public took part in the concluding meetings. Start to finish perfect timings were maintained. Police had made elaborate arrangements in all the 3 places.

Eminent local personalities presided over the event and Prant Karyakarta’s addressed the swayamsevaks. 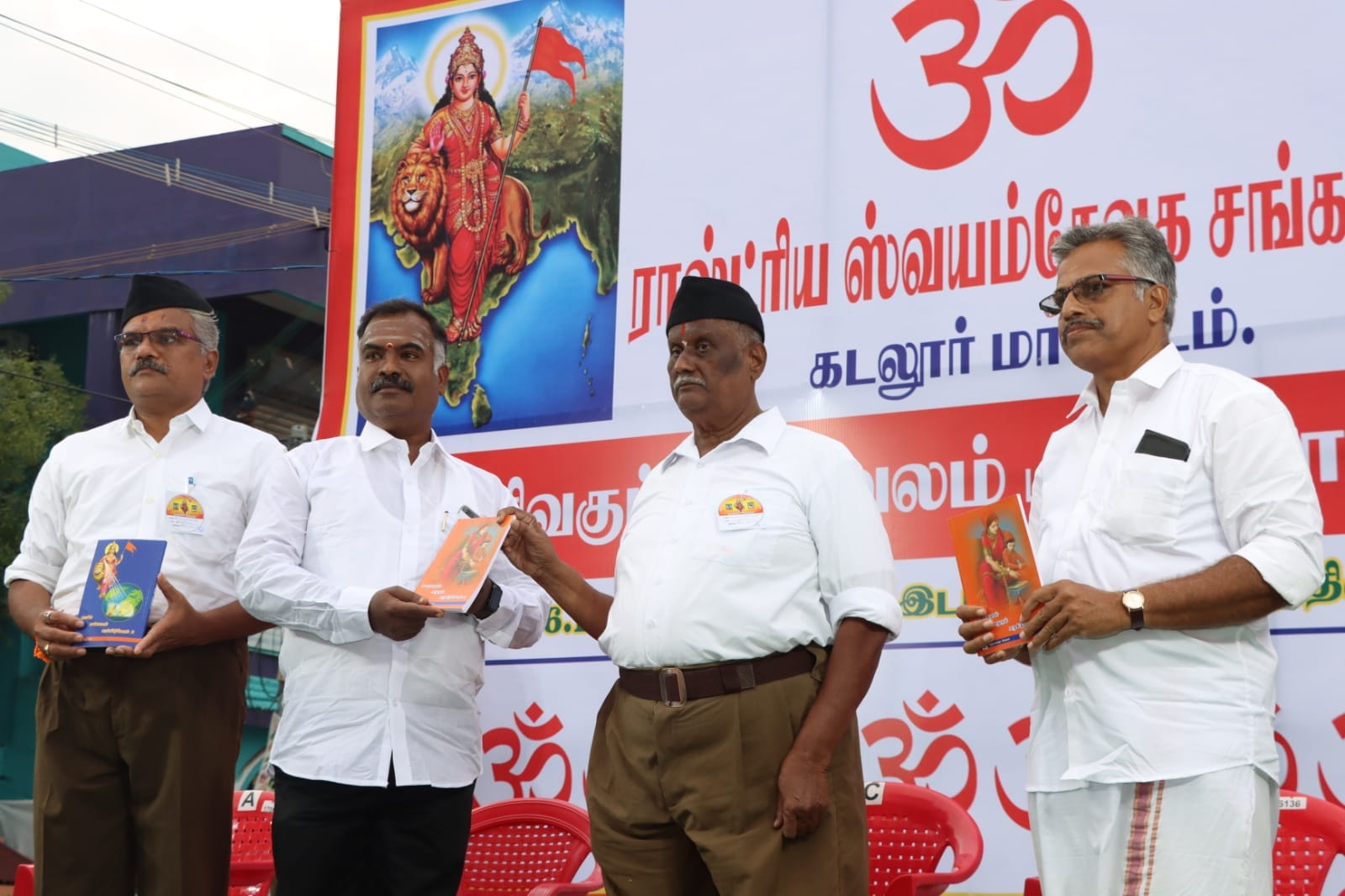 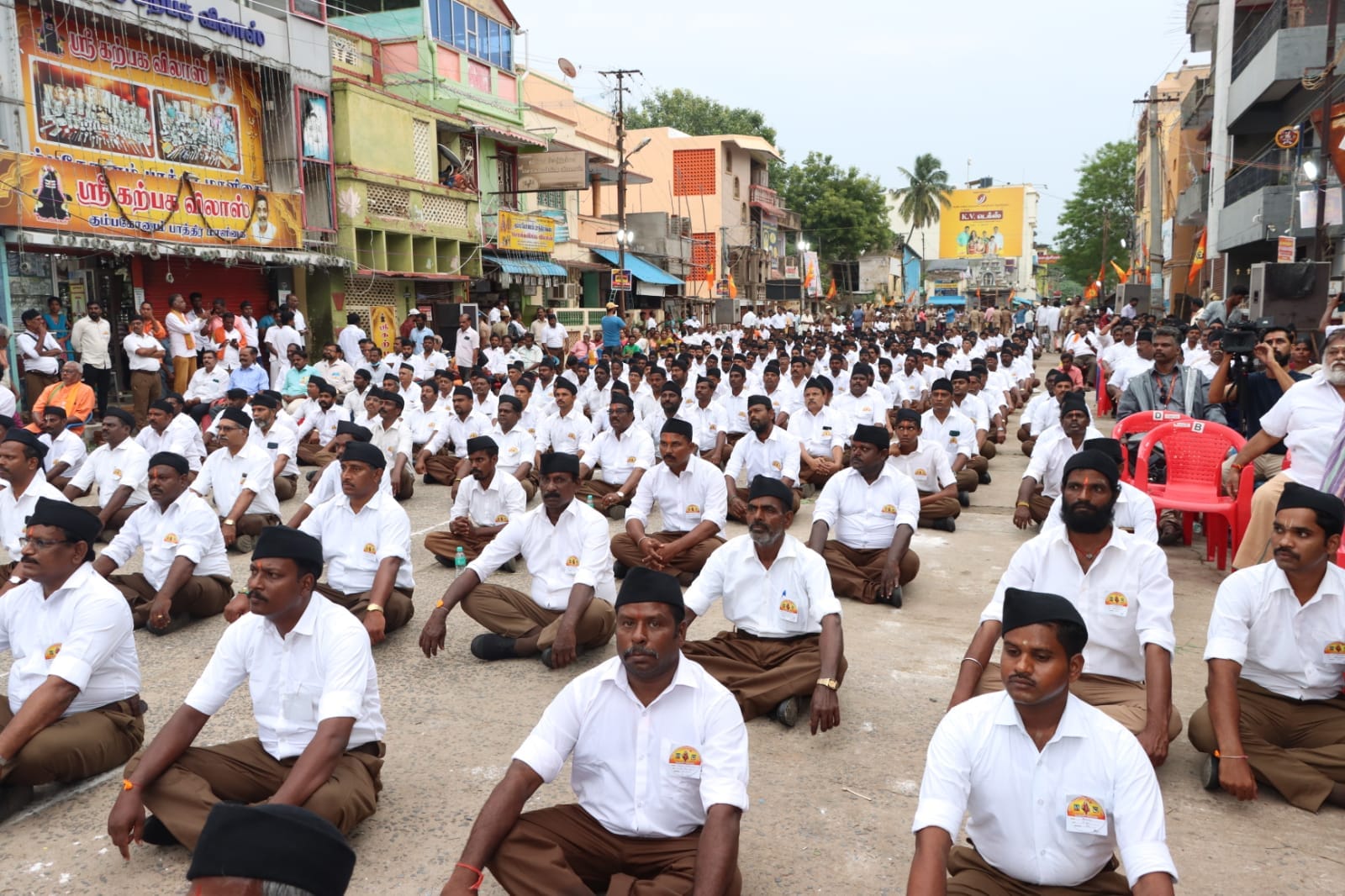 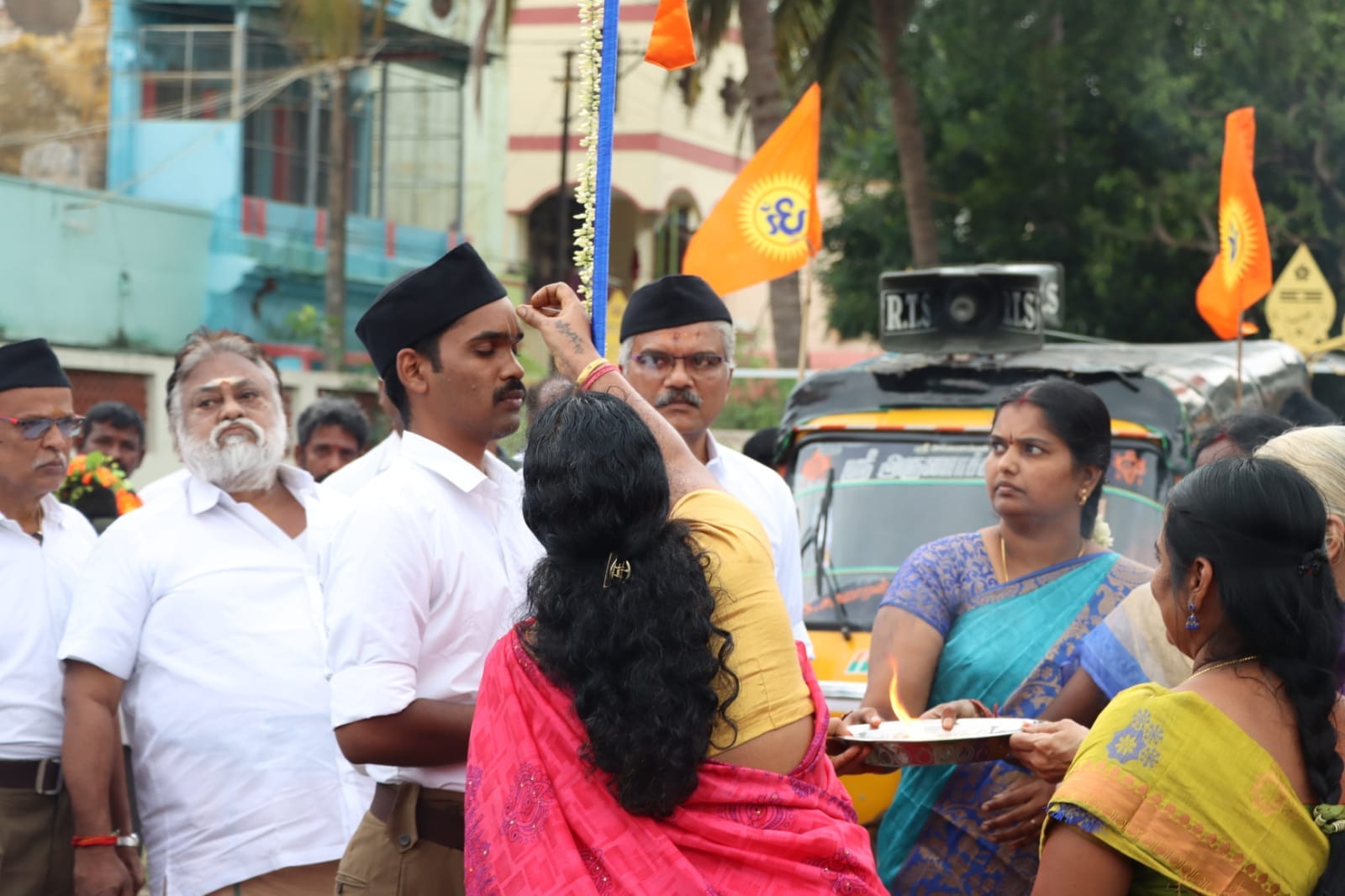 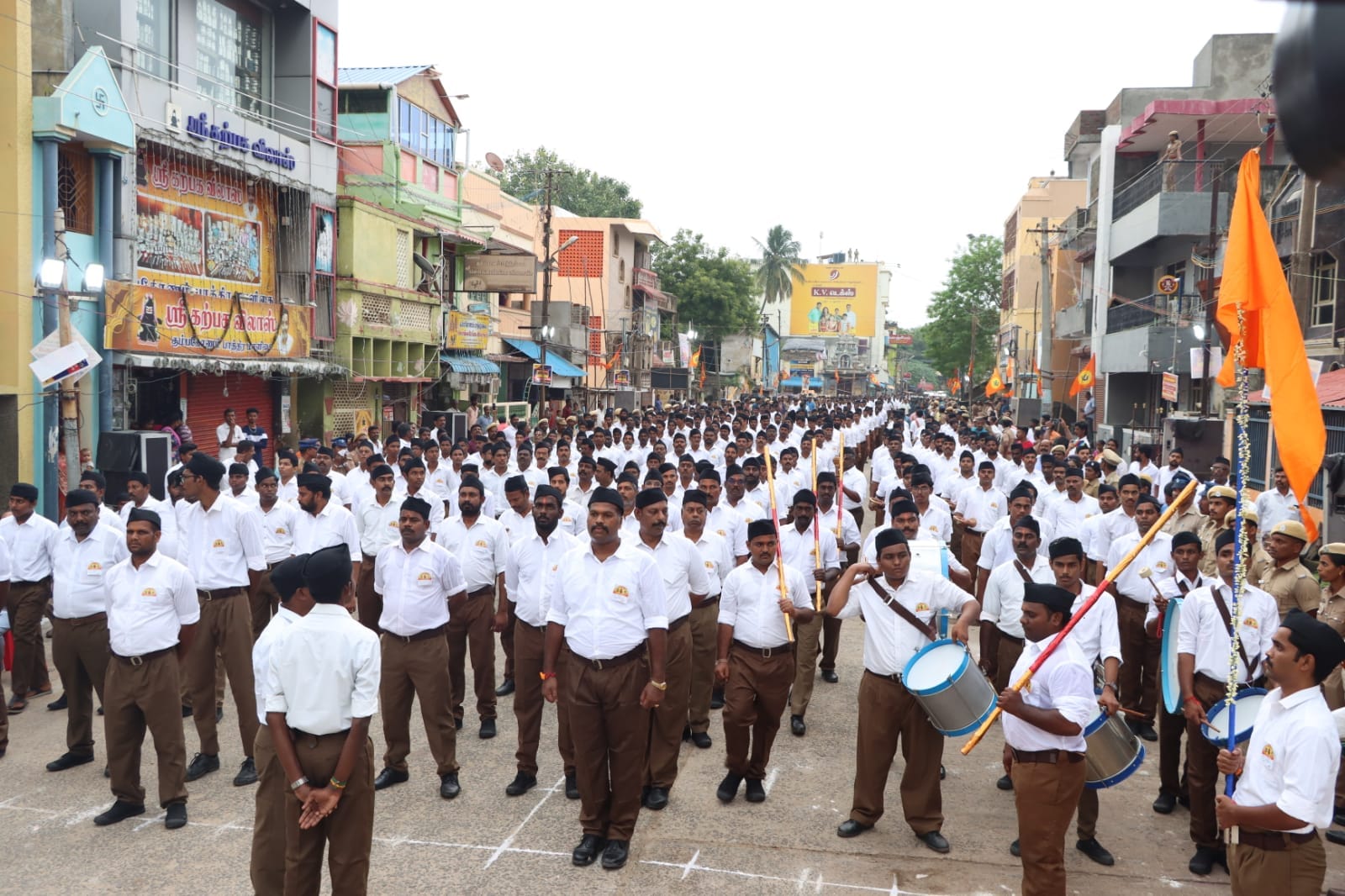 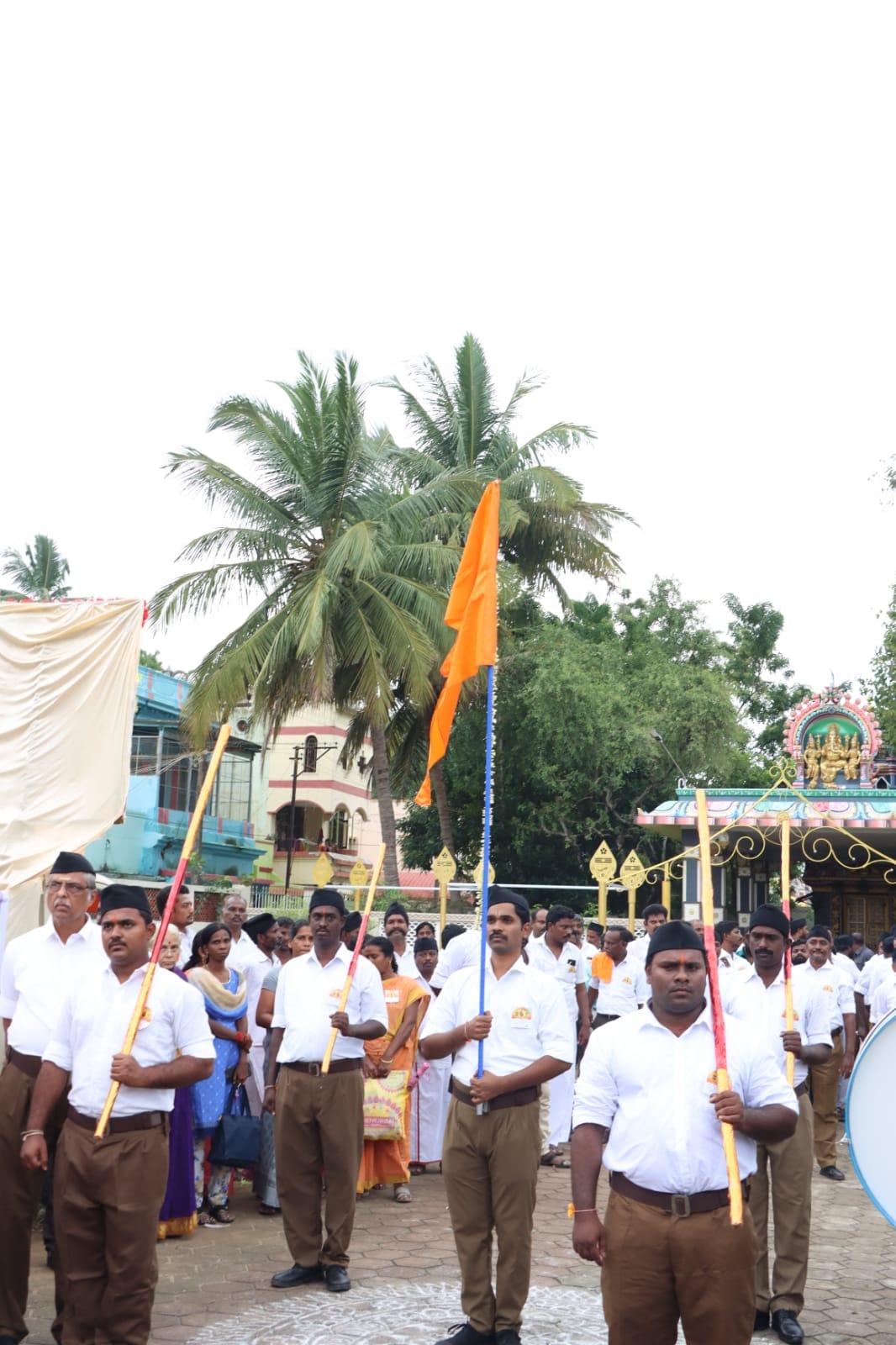