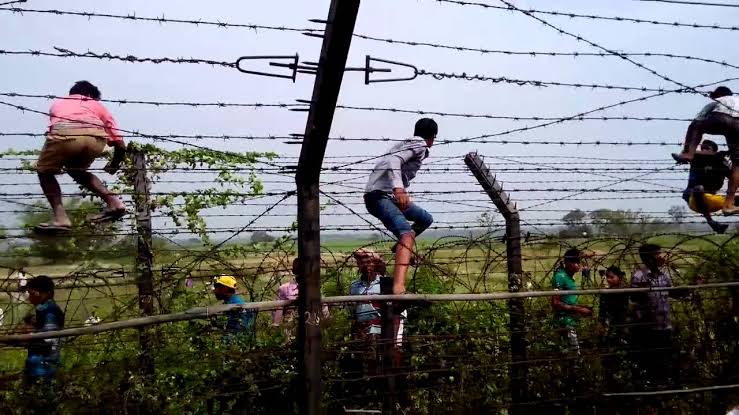 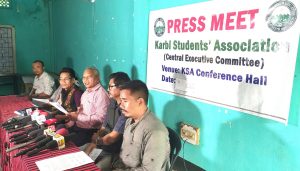 Guwahati: The voice of support for 1951 as the cut-off year to identify illegal immigrants in Assam (as practised across India) is becoming louder. Lately a number of indigenous ethnic groups including Karbi, Dimasa, Kuki, Manipuri, etc have extended wholehearted support to the concerned petition filed in the Supreme Court of India by Mahasangh for protection of rights of the sons of the soil.

Representatives of four ethnic organisations in a joint press note, issued on Saturday, categorically stated that the base year for identification of illegal immigrants (foreign nationals) must be 1951 and no other date & year shall be accepted. They repose full faith in the SC and hope that the five-member constitutional bench would pass the judgement in favour of protecting rights of the indigenous people.

They also signed an affidavit to declare themselves as co-petitioners in the Matiur Rahman vs Union Government (No 1514/2019) case, filed against the Citizenship Amendment Act 2019 in the apex court. It is affirmed that those organizations have associated themselves in the Mahasangh appeal for protection of indigenous people’s rights according to the UN declaration 2007 and stated that the base year for defining the indigenous people must be 1826 for Assam.