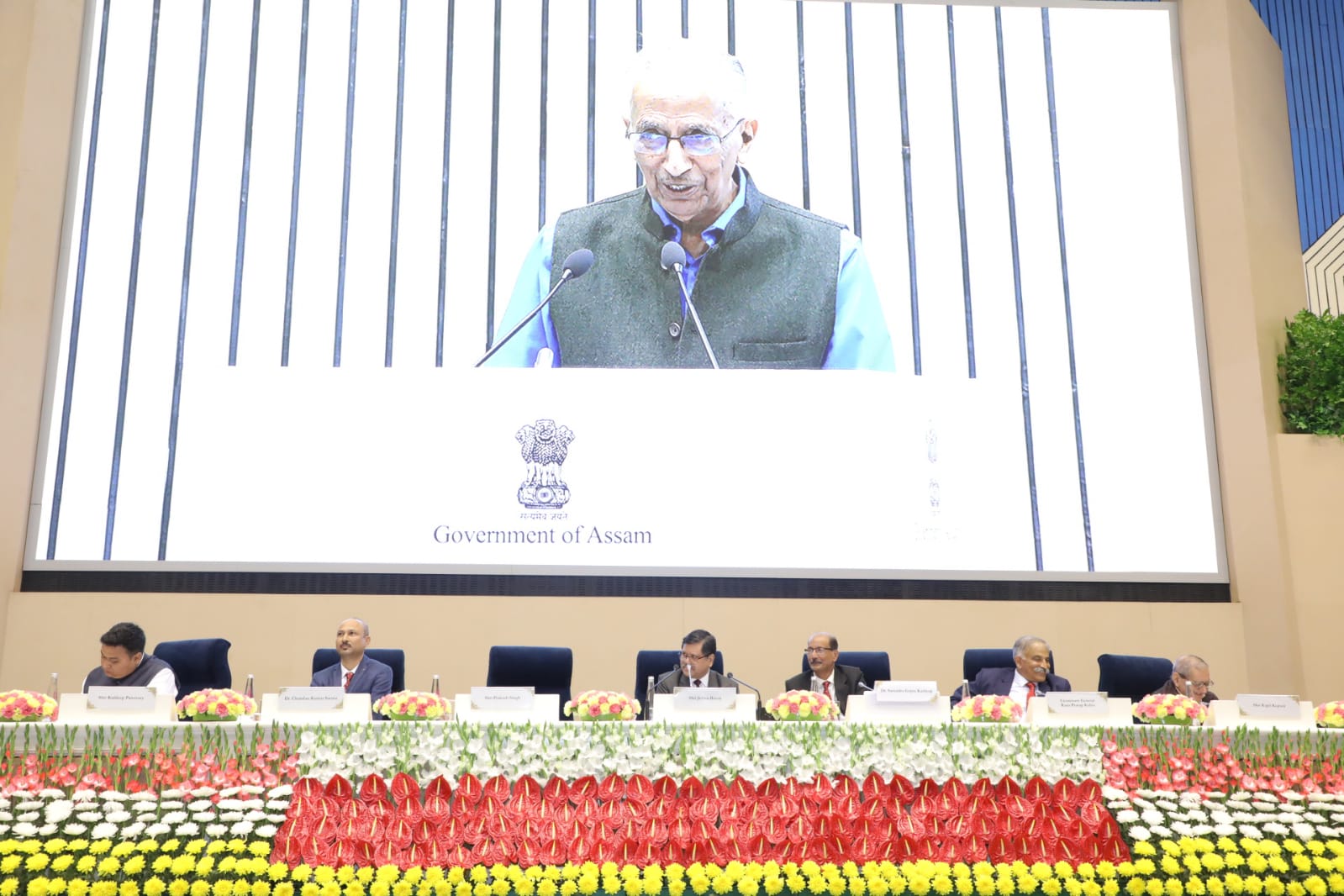 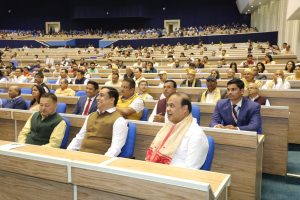 The speakers talked at length on the socio-economic importance of the Ahoms with special reference to their military acumen and their significance in the history of Assam, India and the whole of South East Asia.

Speaking on the occasion Prakash Singh emphasized on the legacy that Lachit Barphukan inherited from his political ancestors which made the edifice of patriotism, statesmanship and valour of the Ahom general. He also mentioned the appreciations Lachit Barphukan recieved from Mughal court historians. The retired police officer who served in Assam during late eighties also appreciated the initiatives for giving Lachit Barphukan his due place in history of India where he added that most of the legendary heroes of other states of India are still waiting for their due recognition.

Dr. Chandan Sharma also referred to various manuscripts, old books underlines that cherishing the values, ideals and ethos of Lachit Barphukan has been a legacy in the socio-political life of the state. To substantiate his points he referred how the name and reminiscence of Lachit galvanized and unified public opinion of Assamese people during the period of crisis including the freedom movement.

Lt. General Rana Pratap Kalita emphasised on the relevance of Lachit Barphukan’s war skill in present context. He said, “A successfull military general knows to take the advantage of topography and weather available to him. Lachit Barphukan successfully did it in the naval battle of Saraighat”.

It may be mentioned here that the Union Finance Minister Nirmala Sitharaman inaugurated the exhibition organised on the occasion. The year 2022 marks the 400th Birth Anniversary of Vir Lachit Barphukan and Government of Assam decided to celebrate it with a year long program. The celebration was formally inaugurated by the president of India on February 25, 2022. One of the major objectives of this celebration is to make national and international audience aware of the life and works of the Ahom general of 17th Century. Prime Minister of India Narendra Modi will grace the valedictory function of the celebration as Chief Guest.