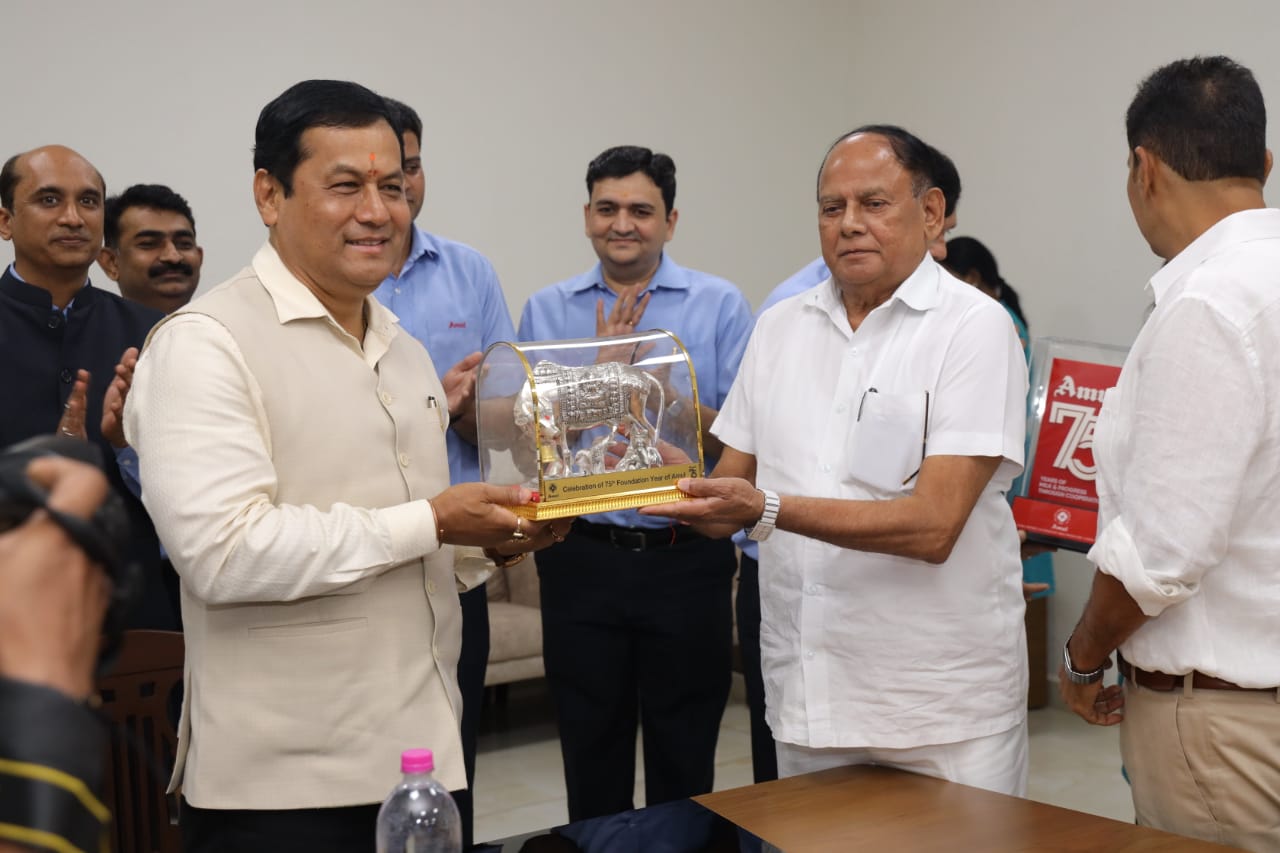 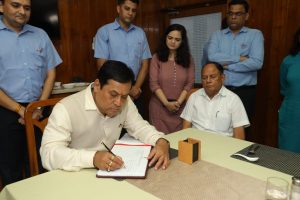 Guwahati: Union ports, shipping & waterways and Ayush minister Sarbananda Sonowal, highlighting the Gujarat model of development that started under the aegis of the then CM Narendra Modi, asserted that under the dynamic leadership of Prime Minister Modi, Bharat will become an Atmanirbhar country during the Amrit Kaal. Sonowal during the last leg of his Gujarat visit on Thursday interacted with the experts, beneficiaries, party workers, social leaders to understand and appreciate the Gujarat model of development.

“Under the dynamic leadership of PM Narendra Modi the country is developing at a historic pace. With his vision to become an Atmanirbhar during the Amrit Kaal (from now to 2047), the central government overachieved the exports target for the last fiscal with a historic value of exports at USD 418 billion,” said Sonowal, a senior BJP leader who served Assam as its first saffron chief minister.

In order to amp up the economy, the Union ports, shipping & waterways ministry’s Sagarmala project has been working tirelessly to modernise the ports of the country to mechanise and digitise to improve efficiency. The efforts have already bore fruit when Indian ports recorded the highest ever cargo traffic handled in the last fiscal, he added. 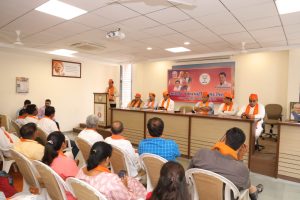 “We continue our strive to achieve the best possible results. Since Gujarat handled almost 40% of cargo in India, it is a matter of great satisfaction that the model of development continues to bestow to the Indian economy handsomely. The double engine governments ensure that the much adored Gujarat model of development continues and inspires the whole of India to grow,” stated Sonowal.

As part of the Lok Sabha Pravas program, Sonowal visited the party office at Vidyanagar of Anand where he interacted and exchanged views to further embolden the growth & prosperity of the State. He also interacted with the government scheme-beneficiaries and urged the party workers to take the message of double engine growth in Gujarat & make people aware about the various welfareinitiatives undertaken by the government.

Sonowal also visited the GCET college in Anand to interact with the athletes participating in 36th National Games. He paid a visit to Amul cooperative and how it drove the white revolution in the country. The success of Amul is a pride for each and every Indian, stated Sonowal adding that it has been inspiring dairy farmers from every part of the country to join hands and emulate this wonderful Gujarat model of development. 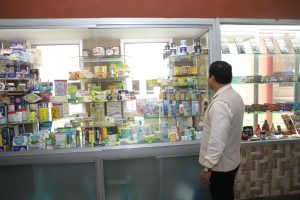